Give to African and African American Studies Book Scholarship

Black History Month is an annual celebration of achievements by African and African Americans and a time for recognizing the central role of blacks in U.S. history. ASU celebrates Black History Month by honoring the rich culture and history through a variety of student-led educational and engaging programs.

History of Black Student Protest at ASU: A Roundtable Discussion

This list of resources is designed to honestly and realistically encourage discussions about race and racism. Below you will find an incomplete list of books and articles to read and podcasts to listen to. Take the time to choose at least one of these resources to study carefully and thoughtfully. This list is meant to evoke informed discussion. It is also meant to be expansive. We invite you to contribute other resources that you think will be useful for our ongoing discussions about the destructive pandemic of racism. Our lives, our families, our communities, and this country depend upon our urgent and informed struggles to transform our world.

The following list was compiled by Stanlie James and Mako Ward. 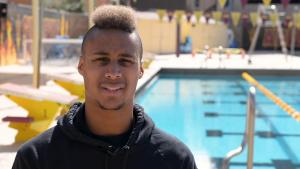 Culture, inclusion and diversity on campus are an important part of your student experience at ASU. We asked prominent members of ASU’s African-American student groups to share what Black History Month at ASU means to them.

Online Bachelor of Arts in African and African American Studies 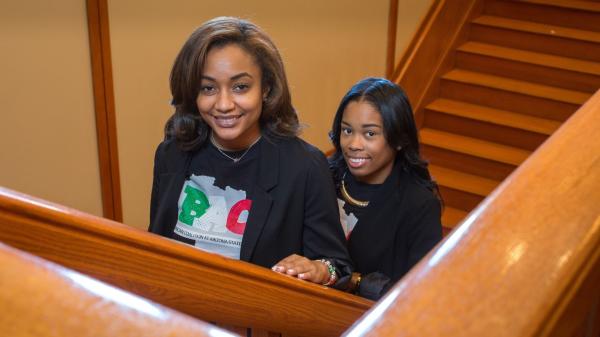 Bachelor of Arts in African and African American Studies 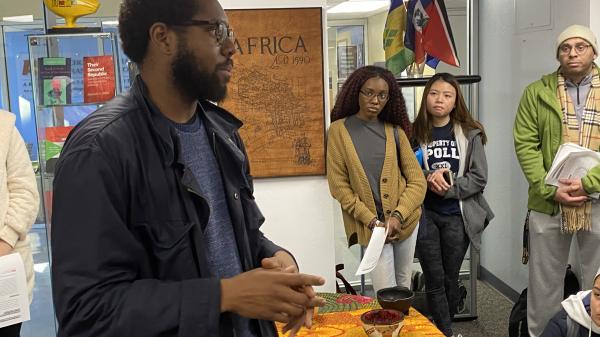 Follow your passions by taking a broad selection of courses addressing many of the critical issues facing African-descended peoples. Explore important issues from different historical, cultural, sociological, political and psychological perspectives. Many people who earn degrees in this area go on to study law, business or medicine. 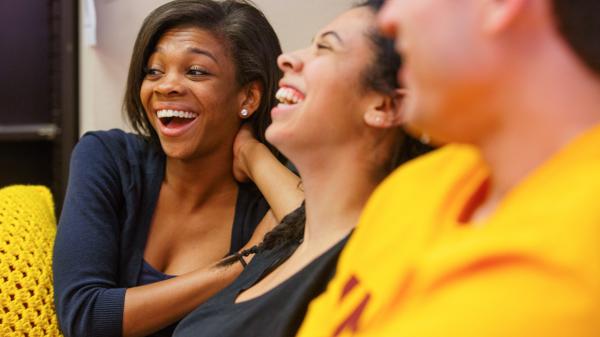 Explore the culture and history of African-descended peoples with a dynamic group of faculty from a wide variety of backgrounds. Students with this minor frequently go into areas such as law, business and medicine. 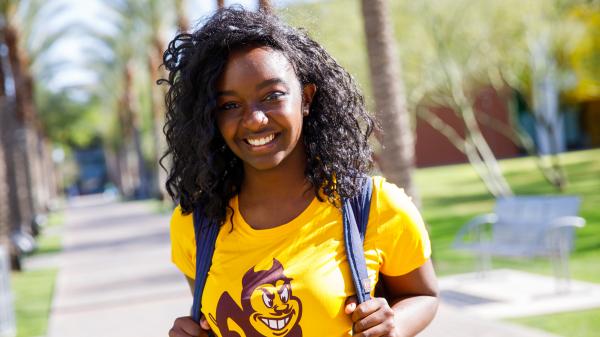 The certificate program in African and African American studies examines the culture, arts, history, politics, economics and current status of Africans, African Americans and the larger African diaspora, especially in Central America, South America and the Caribbean. The goal is to prepare students for lifelong learning, advanced study in a variety of fields, successful careers and productive public service in an increasingly diverse society.