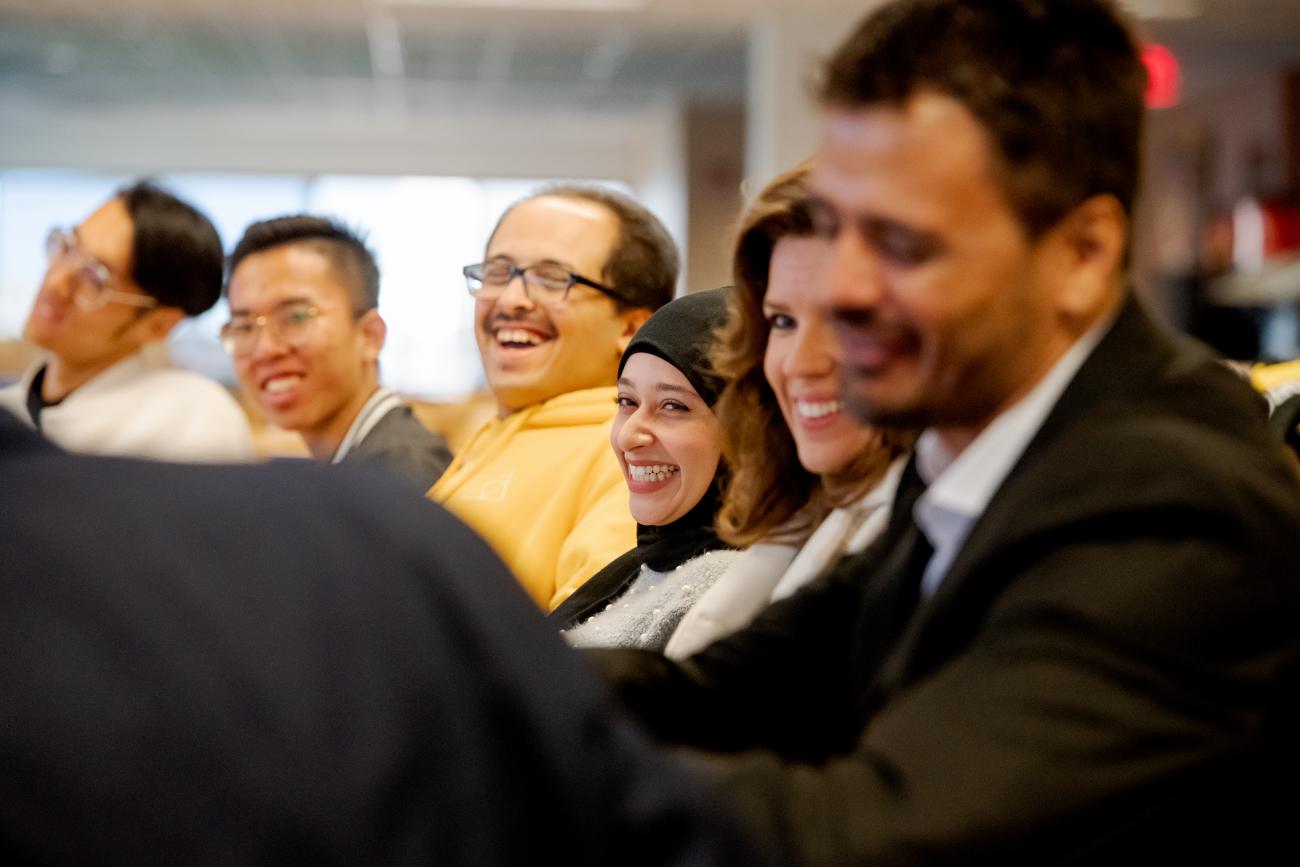 The State of Democracy and The Pursuit of Justice:

An evening with Masha Gessen

Join us as we celebrate the 22nd John P. Frank Annual Memorial Lecture: "The State of Democracy and The Pursuit of Justice" with Masha Gessen 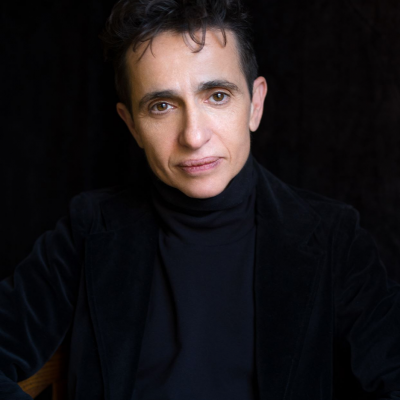 One of the most trenchant observers of modern democracy, Masha Gessen is a journalist, activist and bestselling author of the National Book Award-winning The Future Is History: How Totalitarianism Reclaimed Russia. They have covered political subjects from Russia, autocracy, L.G.B.T. rights, Vladimir Putin, and Donald Trump, among others, and their understanding of the events and forces that have wracked Russia in recent times is unparalleled. A New York Times bestseller, The Man Without a Face: The Unlikely Rise of Vladimir Putin is the chilling account of how a low-level, small-minded KGB operative ascended to the Russian presidency and, in an astonishingly short time, destroyed years of progress and made his country once more a threat to his own people and to the world. In The Future Is History, Gessen follows the lives of four people born at what promised to be the dawn of democracy, against the machinations of the regime that would crush them all. The Washington Post described The Future Is History as "ambitious, timely, insightful and unsparing," and it was awarded the 2017 National Book Award for Nonfiction. Gessen's latest book is Surviving Autocracy, a bracing overview of the calamitous trajectory of American democracy under the Trump administration. “When Gessen speaks about autocracy, you listen” (The New York Times Book Review). A regular contributor to The New York Times, The Washington Post, Harper’s, The New York Review of Books, Vanity Fair, and Slate, among other publications, they are a staff writer at The New Yorker and the recipient of numerous awards, including a Guggenheim Fellowship and a Carnegie Fellowship. Gessen teaches at Bard College and lives in New York City. Follow Masha Gessen on Twitter: https://twitter.com/mashagessen

The lecture is co-sponsored by the Center for the Study of Religion and Conflict, The College of Liberal Arts and Sciences, and AZ Humanities

This event will also be live-streamed on the SST Youtube channel.

The John P Frank Lecture is the School of Social Transformation's signature annual event. The endowed lecture series honors the memory of attorney John P. Frank (1917-­2002), a leader in the Arizona legal community and one of our nation's great legal minds.

The series, which focuses on pressing justice issues of our time, honors Frank's life-long commitments to justice, scholarship and law. Justice and Social Inquiry is proud to host the John P. Frank Lecture, which has been made possible through the generosity of the Phoenix law firm Lewis Roca Rothgerber Christie LLP (formerly Lewis and Roca), which Frank joined in 1954, and Frank's many friends and admirers.

Read the edited collection of the first 12 lectures in Law and the Quest for Justice.

John P. Frank is recognized as part of the team that represented Ernesto Miranda before the U.S. Supreme Court in 1966 – the case in which the High Court ruled that suspects must be advised of their right to legal counsel. Frank wrote or delivered arguments for numerous First Amendment and desegregation cases and made important contributions to the historical brief for Brown v. Board of Education. He is remembered as well for his expertise in civil procedure and standards for judicial disqualification. A lawyer, constitutional scholar, historian, author and mentor, his opinion was sought by presidents and Supreme Court justices and he was influential in shaping public policy in Arizona and the nation.

The Family of John P. Frank 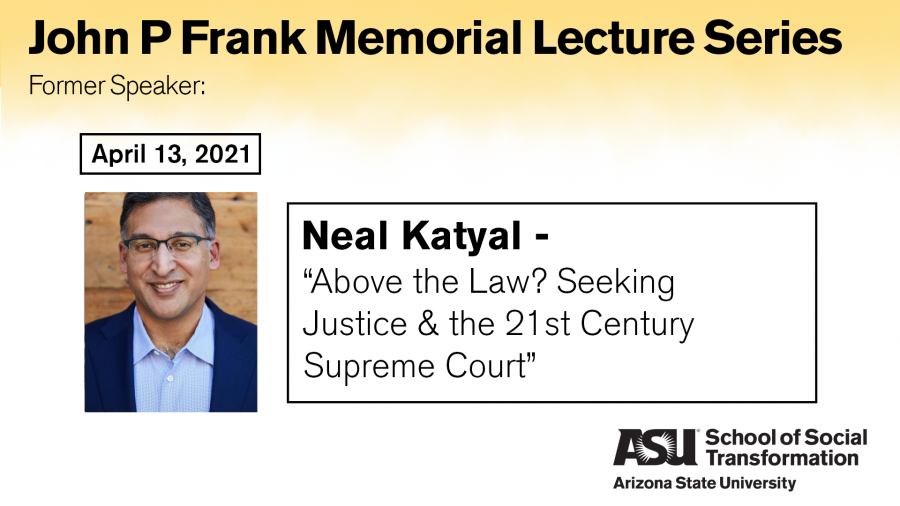 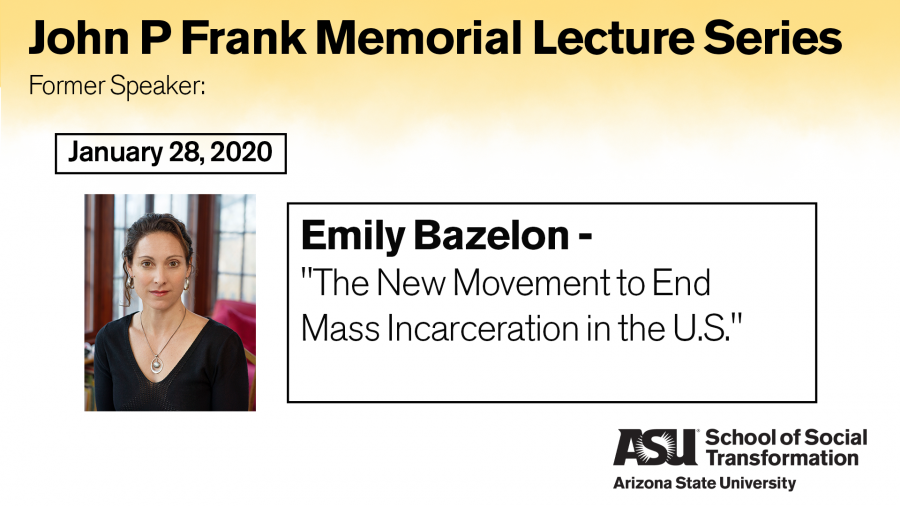 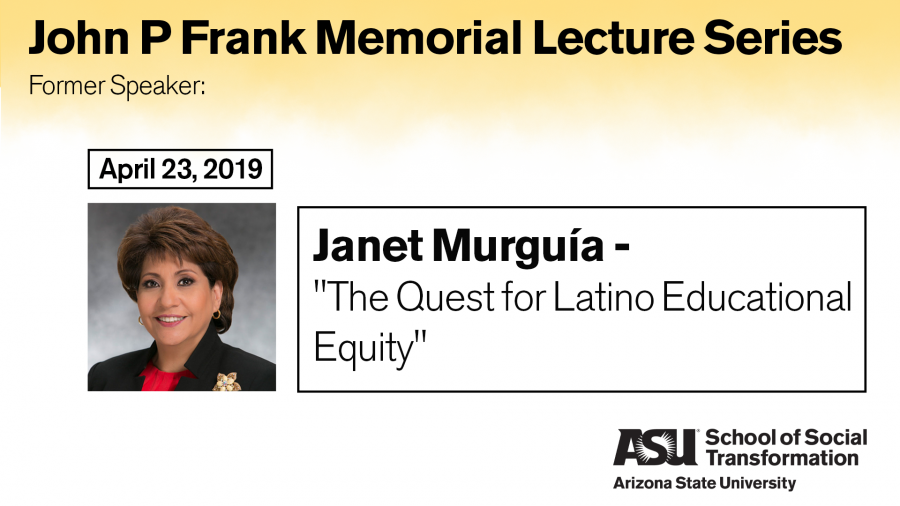 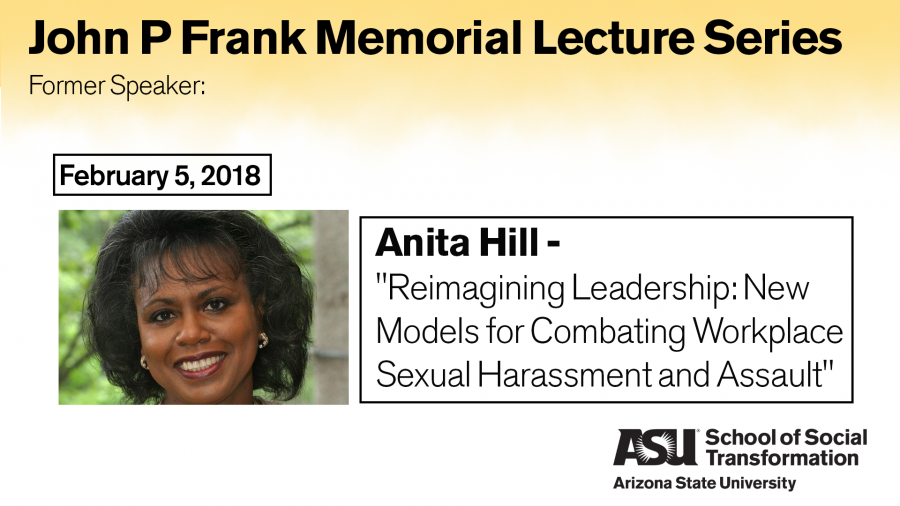 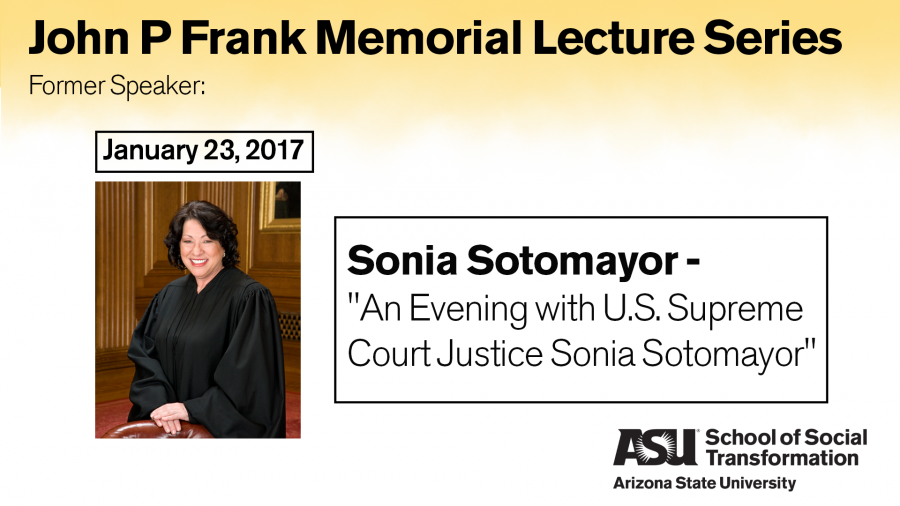 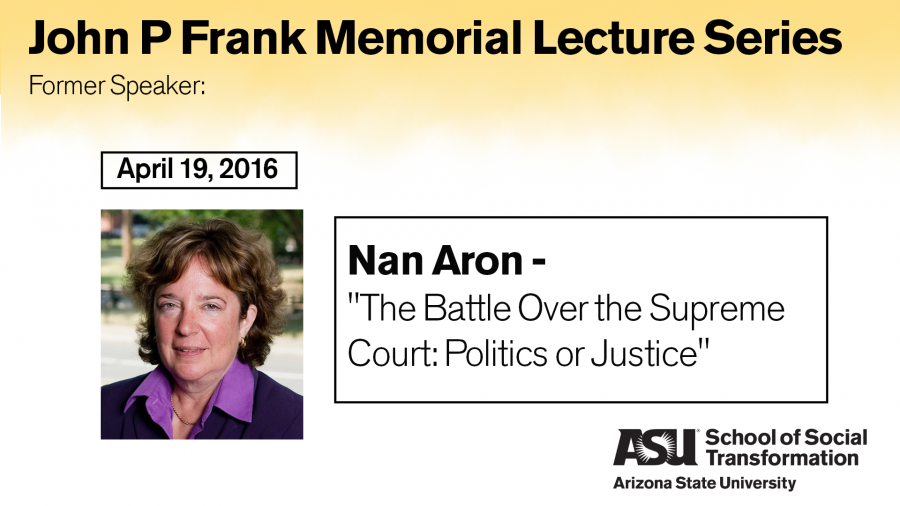 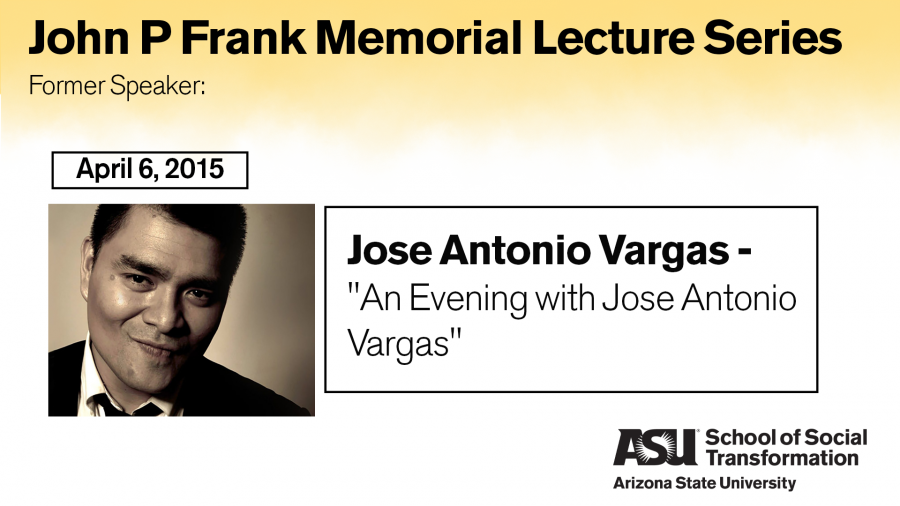 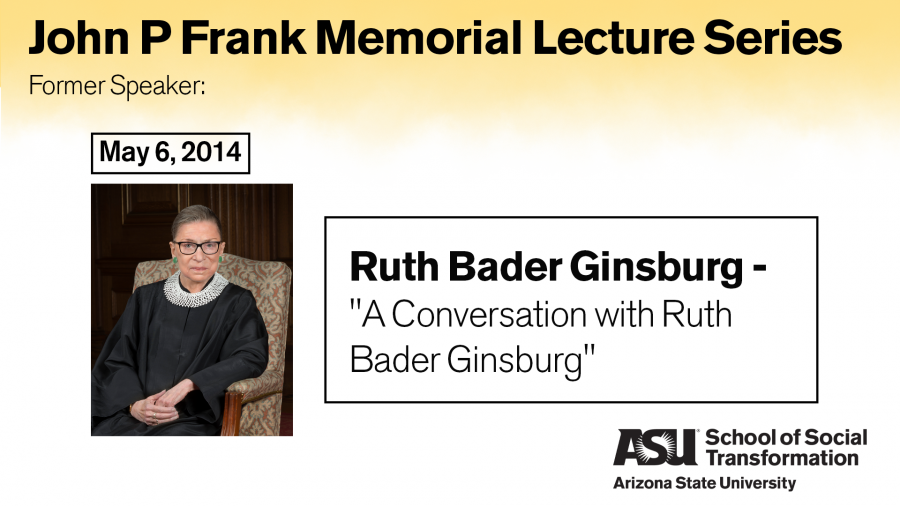 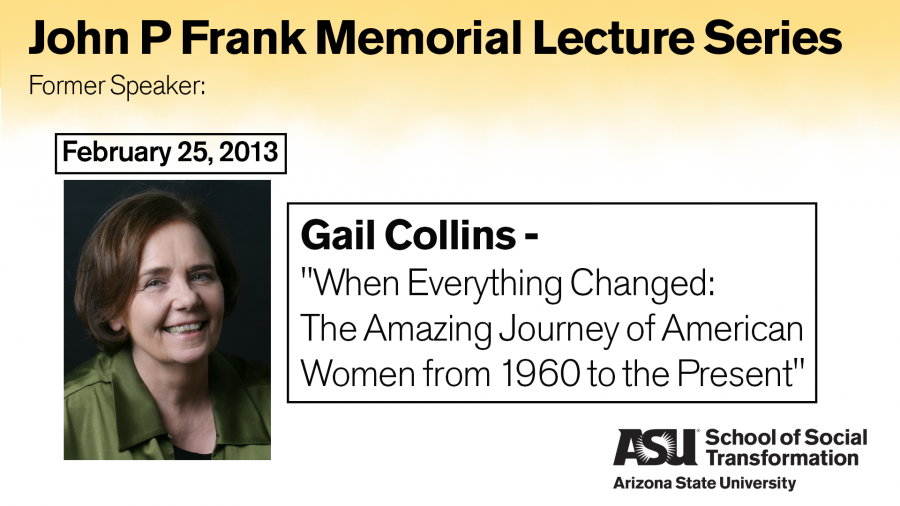 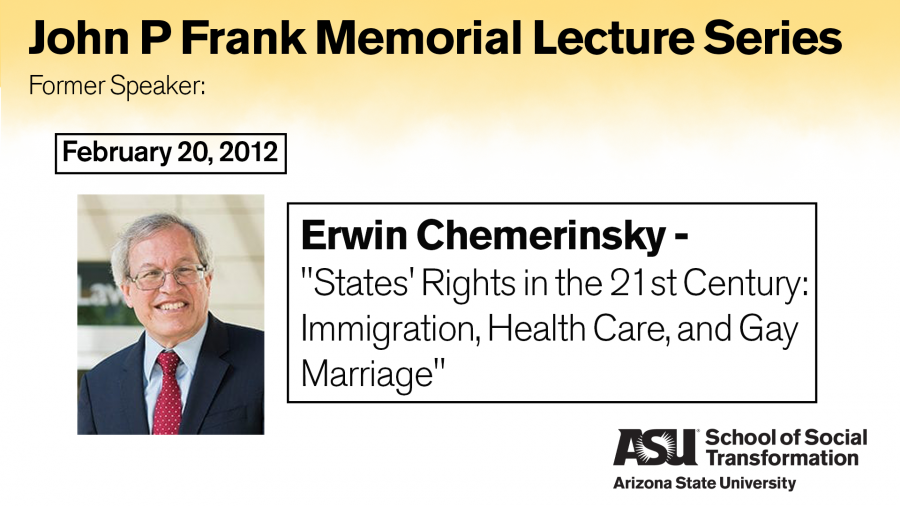 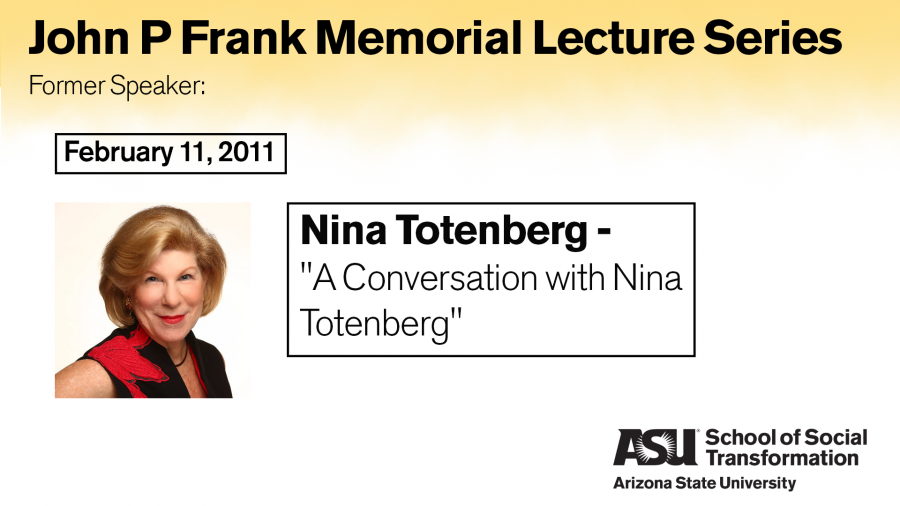 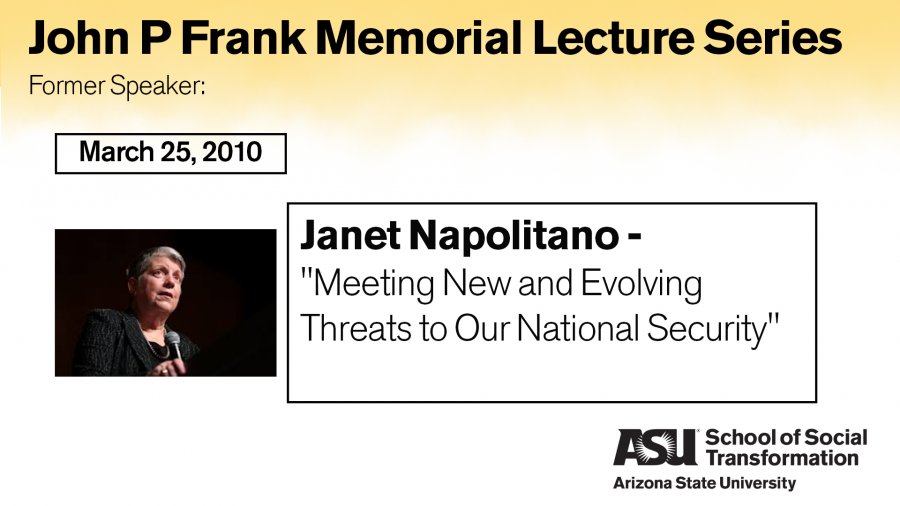 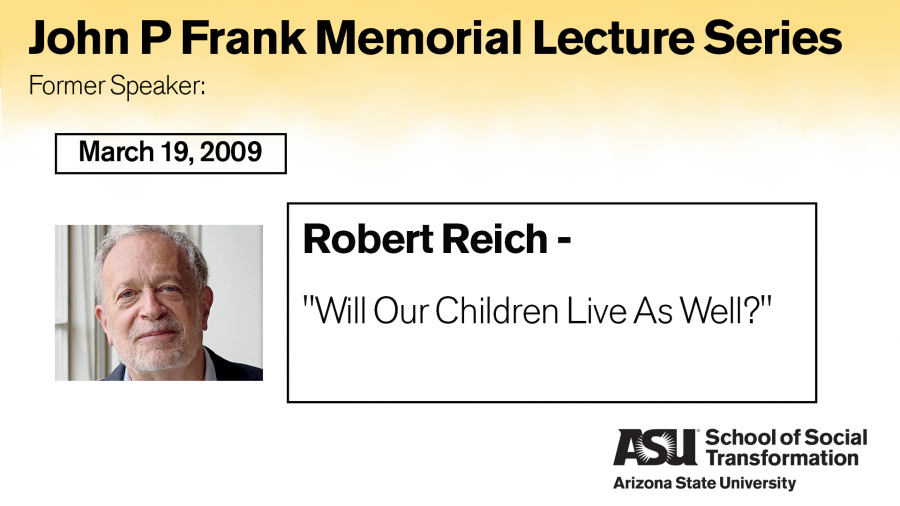 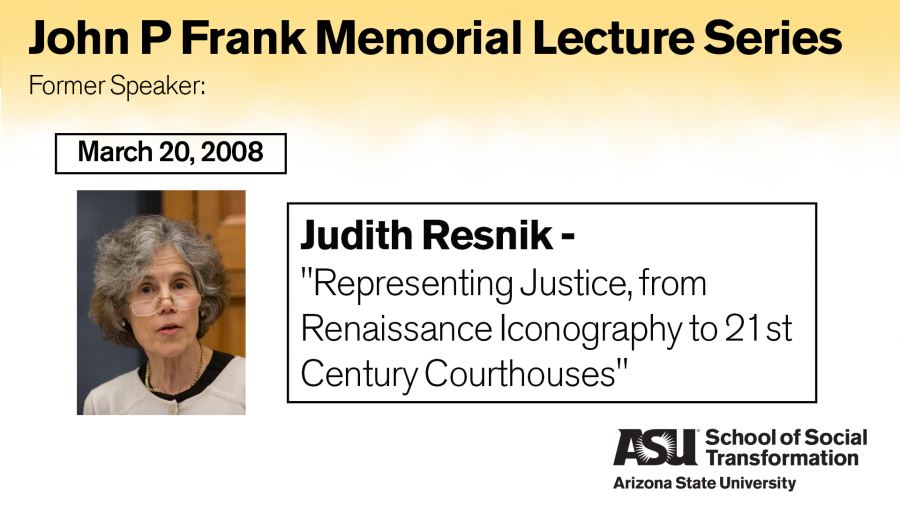 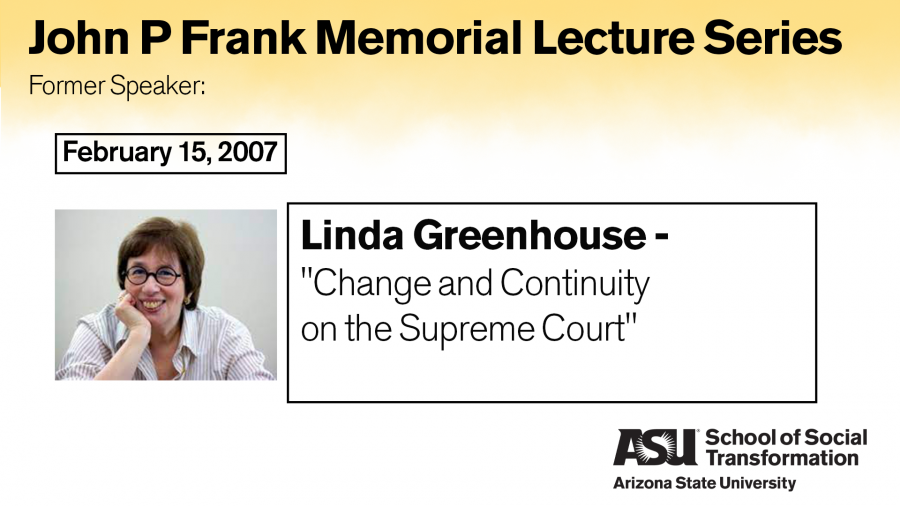 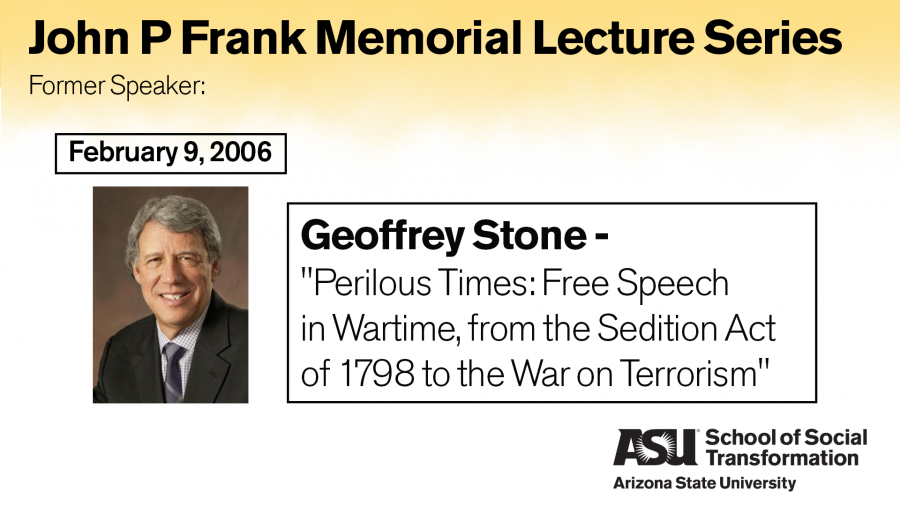 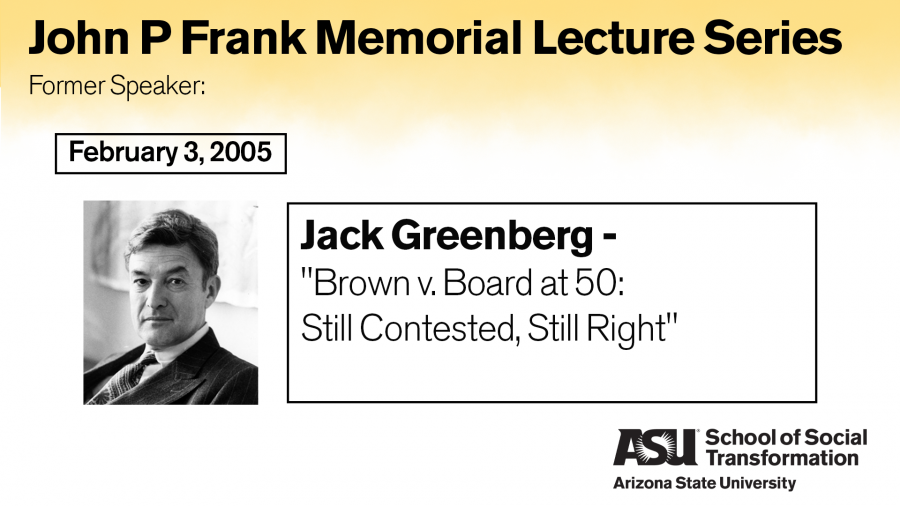 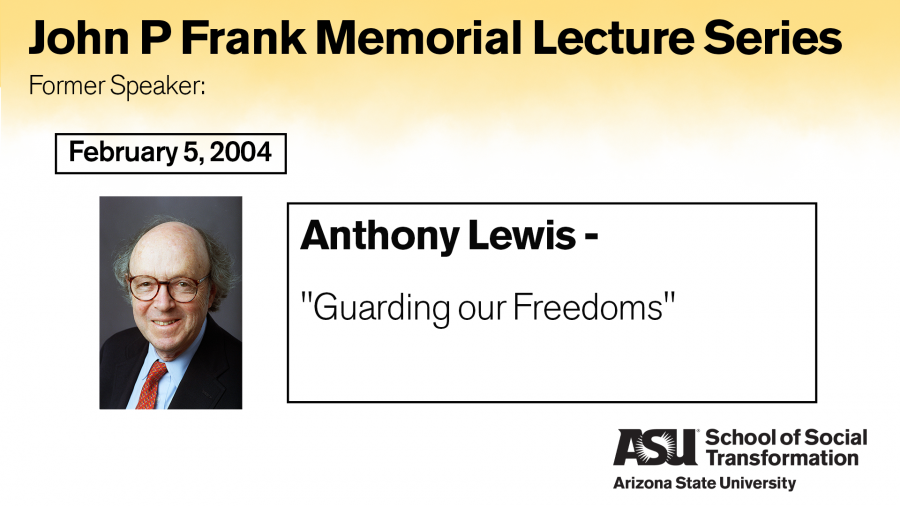 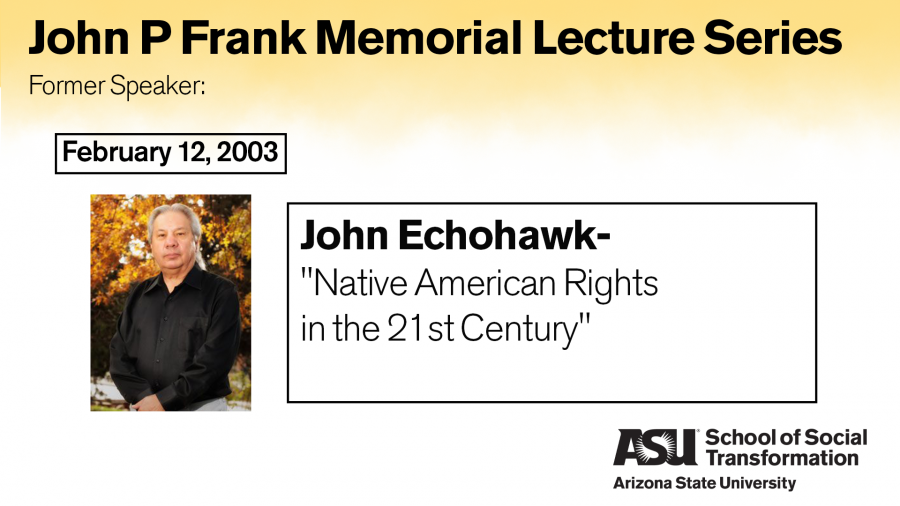 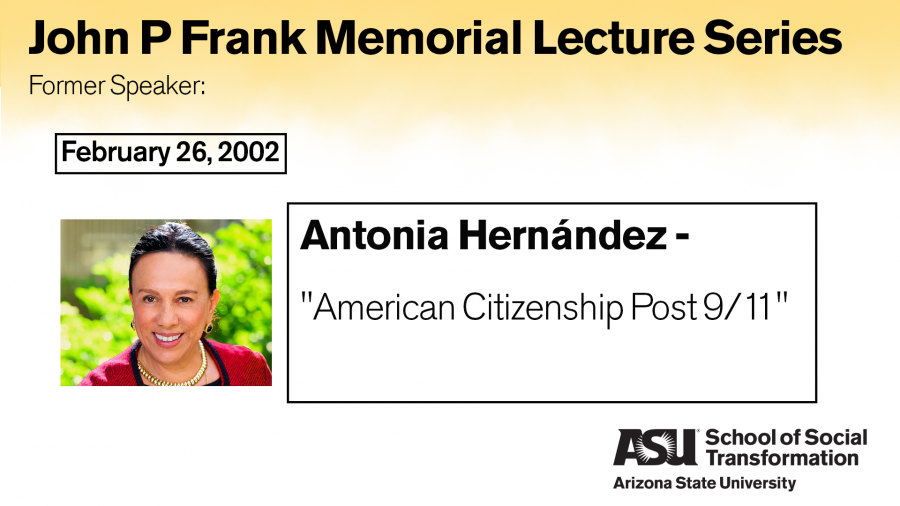 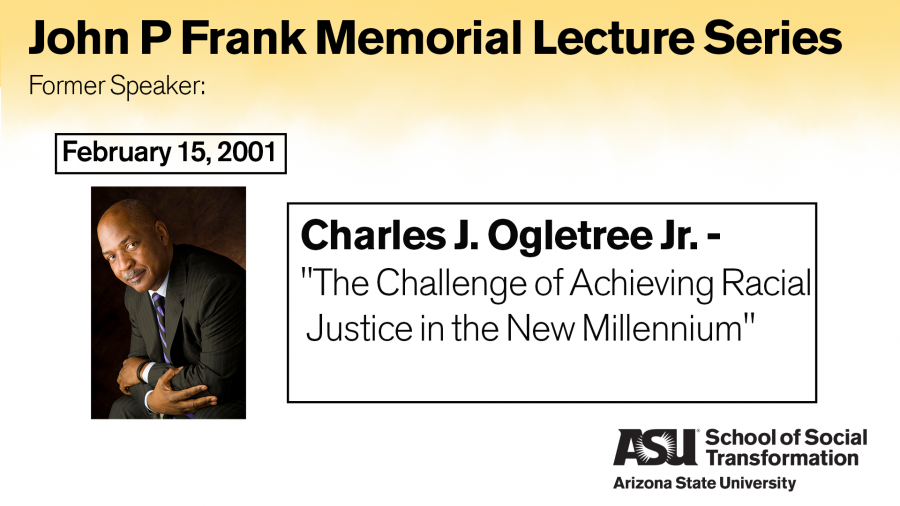 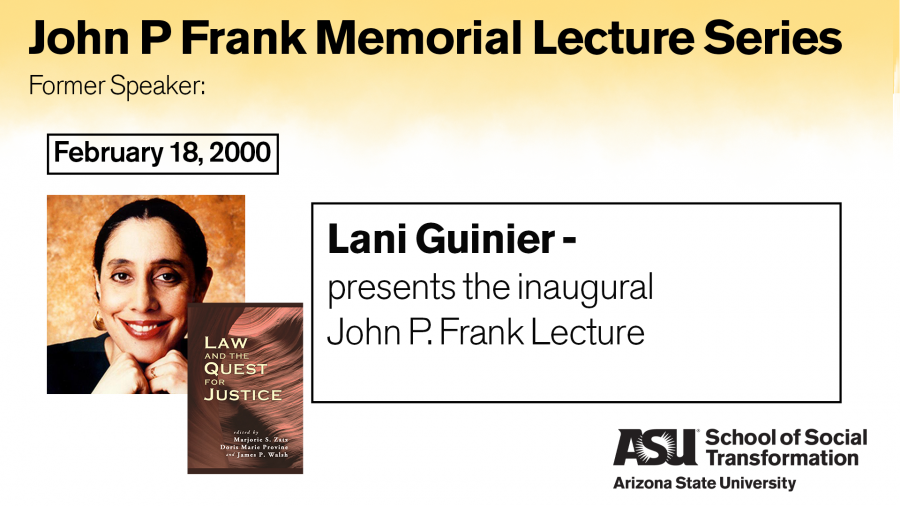